FOR THOSE WHO HATE THE DAY OF LOVE

Well dear Ya Udah Bistro eaters and readers: living in Indonesia you might be unaware of the looming presence of St. Valentine’s Day – February 14th – but in the West and 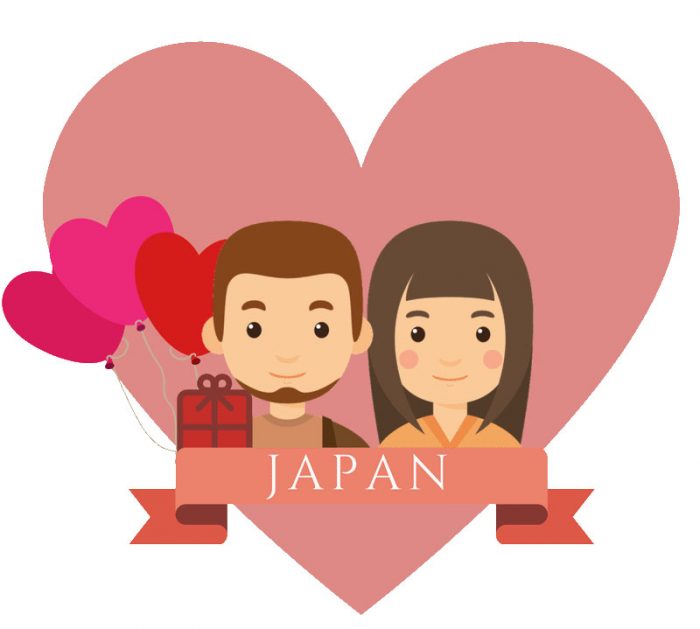 Get this: ‘The chocolatier Morozoff Ltd. introduced Japan to Valentine’s Day back in 1936. By the mid-1950s, after it had marketed a hugely successful campaign of giving heart-shaped chocolates, other Japanese confectioneries quickly followed suit. By 1960, “Valentine Sales” became a yearly ritual.

‘But it’s Japan’s custom of women giving chocolates to men that continue to turn western heads. Many believe this practice was caused by a translation error by a chocolate-company executive during one of the first Valentine campaigns. As most who have lived in Japan long enough know, women give chocolate to their male co-workers and superiors, boyfriends, and friends only to have the favor (or obligation) returned exactly one month later. ‘This tradition, known as “White Day”, was started in the 1980s by the Japanese National Confectionary Industry Association, which may explain why Japanese chocolate companies make half their annual sales during these two months. ‘Well, with Valentine’s Day right around the corner , all you need to do is take a look around. You’ll no doubt have seen the plethora of signs and boxes of chocolates and adverts for Valentine Day date spots. ‘Sogo Department Store in Yokohama Station
They celebrate a floor-wide “Yokohama Chocolate Paradise” from the end of January until mid-February. You’ve never seen a chocolate sales frenzy until you’ve been here:
http://www.sogo-seibu.jp/yokohama/kakutensublist/?article_seq=118857&ref=ttop

‘Motomachi Street’s St. Valentine’s Day Special and Charming Sale event: imagine a whole city getting in on the action!’
http://www.motomachi.or.jp/special1.html

1936, hmm? Exciting time to be in Japan. One assumes that there wasn’t a whole lot of chocolate-giving or celebration from 1937 ~ 1945, by which time average Japanese were down to eating tree bark and preparing to die for the Emperor. Note also ‘Morozoff’ – it usually takes a foreigner to inspire a cultural change in Japan, in this case a White Russian émigré / entrepreneur. In western countries you

…WILL NOT ESCAPE VALENTINE’S, CITIZEN!

Like Christmas, Valentine’s is a gigantic opportunity for FMCG companies to make lots and lots and lots of moolah, more or less obliging males to cough up and buy flowers and chocolates and stupid Valentine’s cards for the girl (who, these me2 days, may or may not be in a mood to appreciate it. She may even call the police on the guy, thinking he is ‘grooming’ her).

Hey, would you like to spend a whole lot of money on that sweety (who you hope does not have half a dozen other sweeties blowing dough on her as well)?

OK then here are a dozen wonderful roses, from Interflora… (Come on, guy: IT’S ONLY MONEY…) Hey, you don’t want that sweet young thing to think you’re a cheapskate now, do you? 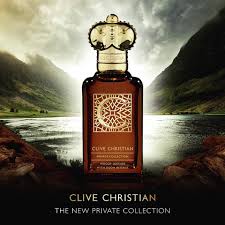 Then how’s about a quarter-of-a-million dollar vial of perfume from Clive Christian at the Paris Gallery in Dubai, Guy? Now there’s a Valentine’s gift that will startle the most hard-hearted female.

(Probably make her fall off her camel when she hears how much it cost – women are no fools when it comes to money.)

Meanwhile, back on Planet Earth, where some of us are forced to work for a living… Now in fact many folks today have become ironic – if not cynical – about the ‘romantic aspect’ of Valentine’s Day. This applies to liberated feminist women as much as it does to men.

Oh yes – businesses sending Valentine’s Cards that are supposed to be ‘funny’ … even when you’re FIRED: Every year Ya Udah Bistro shares this cute St. Valentine’s Day card with you – it must have been created back in Nineteen Forgotten: We searched them out, located both and invited Peggy and Viola, who are as of this writing in their late 50s, over to Ya Udah Bistro for a celebratory dinner.

Peggy is a very successful executive, a PR manager at a major chain of five-star hotels, and Viola… well, it would not be kind to call Viola a “whore” but she has certainly turned into a certain kind of “celebrity”.

Ya Udah Bistro: Hi Peggy, Hello Viola. Welcome to the Bistro. Good to see you after all these years.

Viola (vivacious and smiling): It’s been years since we’ve gotten together, Peggy. You don’t look a day over eighty!

Peggy: Actually, I’m in my middle 30s. The odometer rolled over once. What’s to drink there fella? Time’s a-wasting.

Ya Udah Bistro: Well we have half a dozen varieties of beer, both European and Indonesian, to wash down our great – JESUS did you polish off that entire pork knuckle by yourself, already?

Peggy (burps): I was starving. Haven’t eaten any food this good since forever.

Viola (smiling nastily): Peggy, you’re just as devilish as you ever were. Just like the pushme-pullyou, you can shovel in the grub and pour out the insults – why it hasn’t changed a bit since the old days.

Peggy (scowling and flexing her biceps): Watch it there you worn-out floozy. You wanna fight, right her in the Bistro?

Ya Udah Bistro (butting in): SORRY ladies – no fighting in the Bistro. Rules of the House.

Viola: I’ll have another glass of wine.

Viola (pouts): Peggy dear – I just wanted to try the Rosé… and the White… and the Red… I’m being patriotic.

Peggy: The house wine’s not bad for plonk. But I’ll stick with the beer. Bring on the Panther Stout, Lout!

Waitress appears suddenly, as if by magic, with cold Panther and cold red wine, along with Calimares fritos, steaming pasta and other magical foods.

Ya Udah Bistro: Ladies, I’ll leave you to your eating and drinking. But please no fighting.

The two old battle-axes dig in to the scrumptious eats, ignoring their host, who smiles and winks at the YaUdah Bistro blog-reader as well. The two old bats end up happy, discovering a dish they’d never seen before:

You know of the myriad meat & veggie delights available seven days a week, dawn-till-the-wee-hours, at Ya Udah Bistro, now in Serpong as well as Menteng. Plenty of pasta, pork & potatoes to wash down with beer, wine or other stuff stuffed down your eager gullet.

Thanks very much for reading our Valentine’s Day blog and drinking our grog and eating our grub, Bub.

Any comments on the blog will be gratefully received. Or the food. Or the service. As for the prices, keep it to yourself. For quality you pay, anywhere in the world, anytime. What you get here is VALUE for MONEY, honey.