The Name’s the Game

Well the mass election season has just passed, though not without its share of conflict and controversy. Amid charges of mass ballot-box stuffing & burning, orders by police and other authorities to vote for certain favored candidates and other naughty transgressions (familiar to Italians, Americans, Thais, Indians and others who live in ‘paradises of money politics’) certain oddities emerged. Names were a big issue, including accusations of their inclusion in the voting rolls of dead people (‘Why can’t the dead vote? Why discriminate against them? We demand “Dead Voter Rights”!’) children, mental hospital inmates and other unlikely voters certain famed monikers emerged. 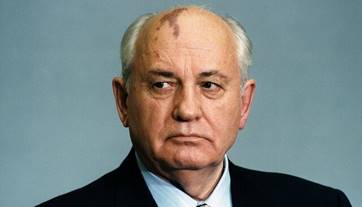 Oh it’s another Gorby, this one actually nicknamed ‘Gorba’: a story in the April 12, 2019 edition of The Jakarta Post told of this candidate, an environmentalist who decided to go into politics:

‘“My parents were certain that they were going to have a girl so when I was born they panicked because they didn’t have a boy’s name ready’, the Jakarta resident told AFP. (This story did not originate with the ancient Jakarta Post – so I guess I’m re-recycling a recycled story here.)

‘So he went nameless for a week until the couple spotted the elder Gorbachev’s name in a newspaper.

“My father thought it was a cool name and he was an influential leader of the Soviet Union so they thought let’s give our son that name,” he said.

‘The unusual moniker wasn’t easy for an adolescent Gorbachev, who still prefers his nickname Gorba.’

Not ‘Gorby’, the more common nickname for the cuddly ex-KGB officer whom most Russians loathe for having been instrumental in the bustup of the USSR (which was bankrupt and ready to implode anyway, by the late 1980s).

Did Gorba win his seat in the Parliament? You’ll have to check that out on another website: that’s not my department, tee hee.

Among the manifold peoples of Indonesia, the Batak of Northern Sumatra are famed (& notorious) for christening their kids with the names of famed individuals: 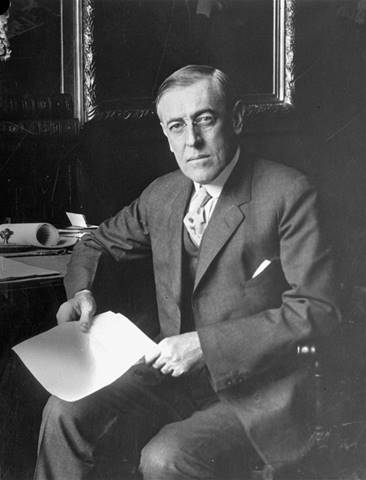 But how about this: in the language school I was hired by, a Batak student was enrolled under the most awkward name of all time: Bet you thought I was joking, didn’t you? Little girl shows up the first day in the schoolyard.

She deeply fears their response. ‘Sparrow’.

Somebody pushes her off a swing into a mud puddle. ‘So let’s see if you can FLY, Sparrow.’

Some names are totally fossilized and never applied to a child – except in some circles. Fact is that the Chinese often like to call their kids ‘Ebenezer’ or ‘Hiram’ or ‘Mildred’ or some other name that nobody in the West has been stuck with since 1930. If you come across someone sporting a name like this you can assume they are 100~150 years old, because nobody I mean nobody calls their kids that any longer, except maybe in China: 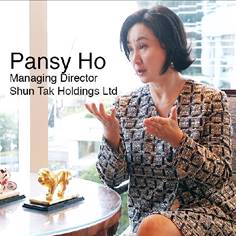 One of the richest women, daughter of sinister Macau gambling magnate Stanley Ho. Note that ‘Pansy’ is a very & obsolete pejorative for an effeminate man, known in Bahasa Indonesia slang as ‘bencong’.

Just imagine you are a Chinese tourist, visiting Indonesia, with an unfortunate set of names… Indonesians often make errors when they register their child’s name. One friend working in Finance was called ‘Micheal’.

‘The rest of the world spells it “Michael”.

‘I know’ he smiled, apologetically. ‘My parents screwed up. But this is how it is registered, everywhere, and this is how I have to use it.’

Much, much worse is to come. Ready for it?

The first-time visitor to Indonesia is struck at how Muslim children are frequently given names from the Hindu pantheon: Siwa… Wisnu… Brahma… Rama…

…and Rama’s beautiful consort, whose name is customarily spelled ‘Sita’ in Indonesian or English.

No? Don’t believe me when I tell you this? Really? Imagine the fun she’ll have when she’s introduced to her classmates in Los Angeles…

Indonesians who travel to the west encounter difficulty when they apply for a driver’s license or have to complete a computerized form.

‘So put in your family name as well.’

‘The computerized form will not complete unless you fill in the blank for the last name.’

‘Well, my school friend was called “Sydney”. So I’ll be “Sydney Suwitno”. How’s that?”

[Scowls] ‘Yeah that’s not your real name but whatever.’

‘You’re making fun of my name.’

Then there are those inexplicable names: She’s quite sweet and accommodating, I trust… but ‘Melty’? In some cases, parents simply… cannot… think up a good name… 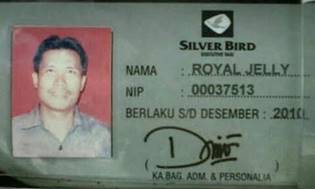 In other cases it seems like whatever was in the line of sight became the baby’s name (probably born in a bathroom): Or what the hell, just go for broke, and call yourself GOD: 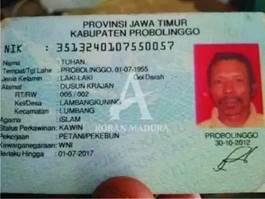 I bet you never learned that Batman was the son of Superman now did you? 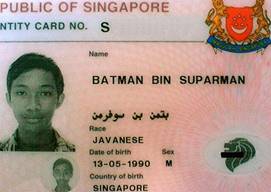 This is likely not an Indonesian kid. Not likely. 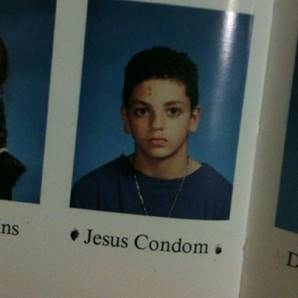 This is getting sillier and sillier… OK you can stop now.

No no no no! We haven’t even touched on the ghetto names that black people burden their children with: 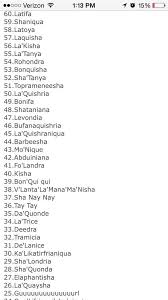 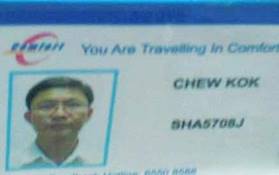 No no, that’s plenty. Time for lunch. Chew on a cock some other time.

Ya Udah Bistro rolls onward, as it has over several decades, to provide a full selection excellent-tasting, hygienic and reasonably-priced Euro-Asian foods. Drop by, check out the new offerings and enjoy one another’s company. No matter how weird you think your name is.