(I hope anyway.) The digital sorcerers of Silicon Valley make some pretty far-reaching promises, aiming to expedite our existence with smart kitchens, smart cars, smart TVs – but alas, nobody mentions “smart children”, who, judging from the miserable results of mass education, seem to be a vanishing species.

We have come to live with information technology in an intense relationship. 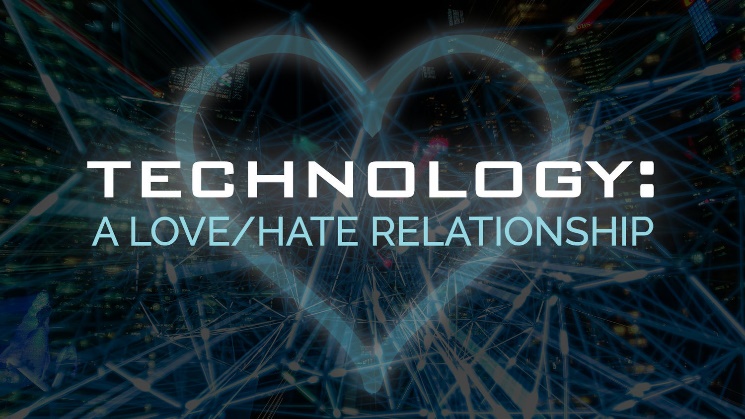 But … you soon learn the limits, bump up against reality, in spite of all the promises:

Microsoft Office has made billionaires of its owners and made life quite convenient for millions of users. But just don’t trust it too much. Because it will betray you. Example? That hated, beloved Spellcheck: Nowhere is this clearer than with this ostensibly “useful” application. First there is the problem of the crinkly red or blue underscore, when you type a word you thought was correct.

“The Company also revealed that its EBTIDA reached Rp1.3tr in 1H14, equivalent to 82.0% EBITDA margin.” HEY. What gives with the alarming jiggly blue line under “its”, indicating it is a mistake?

So Microsoft Office Spellcheck, like a bumbling uncle who usually takes a bad situation and fouls it up worse, gives you … a “helpful suggestion”. RIGHT? It’s “its” and “it’s” all over again, Mr. Bill “Moneybags” Gates! Please have pity for the poor second-language learner who makes enough basic errors without any help from the software. Angry Flower has the dope on it:

Now you got it, MickeySoft? Want another example? 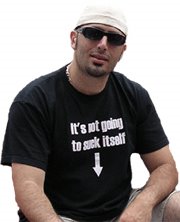 “It is not going to suck itself”, Dear Spellcheck. So have a go at it. 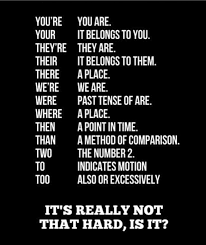 Listen, Mickey, “Your Excellency” is a form of address. So don’t go confusing the public with bad suggestions. 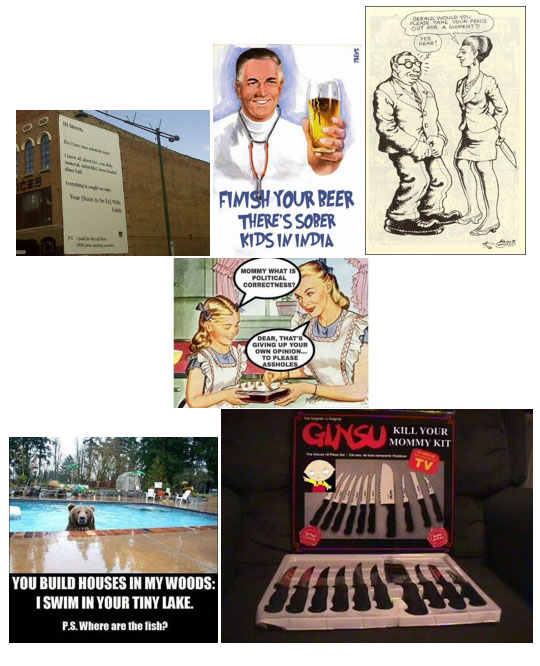 MAKE A JOKE OF IT: OK, given that this is pretty elemental, and you don’t really need a native speaking writer to choose the correct term, what about a potential loss of confidence in your reader when a word you choose implies something quite different from what you intend? Take the term “grand”. Innocent enough, no?

stately, majestic, or dignified: In front of an audience her manner is grand and regal.

magnificent or splendid: a grand palace.

But what if you hear “She came to the party with her new boyfriend, an old guy in the oil business, and was acting very grand”? Looks fine, right?

Well there she was in a $3000. evening gown, drinking champagne and looking down her nose / over everybody’s heads. But it was plain she was still the East Java hooker from a Korean bar in Blok M, who just managed to hook her an oilie with money. The grand lady is behaving in a far more condescending manner and far more proudly than she should.

Thus the use of “grand” is ironic, but the non-native speaker might not get that.

Another subtle use of implication: one of my very favorite questions on the Listening Section in the mean & brutal TOEFL examination.

Announcer: “Listen to the following exchange between a man and a woman and choose the answer which is closest in meaning to what the woman says about Paul.”

Man: “Did you have time to see Paul in the hospital this morning?”

Man: “How is he doing after his operation?”

One reason I enjoy this question is because many fluent second-language learners fail to catch the implication: when the woman says “Paul has looked better” she is implying the patient she visited looks like he is deteriorating – he’s in bad shape after his operation, and might not make it: “Paul has looked better [healthier] in the past than he looks now”. The correct answer is thus “D”. I’ve taught a couple of billion hours of ESL classes and this is one that even advanced-level students will sometimes get wrong.

Imagine how tricky this sort of minor error could be with a legal contract, where one party wants to wiggle out of an obligation that he cannot, or does not intend to, fulfill. Consider how disastrous to crooks this sort of minor error could be with a money transfer, where a billion-dollar cyber-crime is foiled by a simple spelling error.

Or a legal contract, where one party wants to wiggle out of an obligation that he cannot, or does not intend to, fulfill.

Even native speakers can make mistakes – professionals as well.

One single misplaced character could also lead to litigation in situations where a copy-editing oversight results in a derogatory term or even defamation. In 2010 The Irish Times cited a typing error in a medical publication that came close to libeling a therapist when it listed his occupation as “the rapist.” Another frequently mentioned example occurred in 1988 when Banner Travel Services in Sonoma, California placed an ad in the Pacific Bell Yellow Pages promoting travel arrangements to exotic destinations. A typographical mistake during the production process substituted the “x” for an “r,” so that “exotic travel” became “erotic.” The agency suffered irreversible damage to its professional reputation and lost nearly 80 percent of its customers because of the misprint. The publisher offered to make up for the wrongdoing by refunding the original $230 listing fee. The agency responded by suing the Yellow Pages for gross negligence and was awarded more than $19 million. This writer has been researching, composing, editing and proofreading annual reports, company profiles, press releases, video scripts and other English-language publications for clients in Indonesia since the 1990s. In recent years many former clients, deciding to save a little money, simple feed their Indonesian-language text through Google Translate and print out the garbled, confusing, error-ridden English in their prestigious corporate documents. Imagine that you are an Indonesian company looking to establish business links with partners around the world: suppliers, investors, bankers, foreign government officials, a new market. These potential counterparts may never have been to Indonesia or even heard of your firm – the only thing they know about you is what they see in print.

“If this outfit cannot even publish their company profile in correct English, how can they be trusted to do business properly?”

That sort of mistake is the essence of “penny wise – pound foolish”.

English is being used as the official language in over 70 countries. Fluency in English, both written and spoken plays a critical role in many aspects of corporate life from securing employment to communicating with clientele and achieving cohesive business partnerships all over the world.

Mistakes in text can cost more than money: lives have been lost.

And some sources claim that one or more copy mistakes in the navigation tables on board the HMS Association was partly to blame for the wreck of four battleships in the English Channel on October 22, 1707, with the loss of nearly 2,000 men. One of the deadliest tragedies in the history of seafaring led the Royal Navy to develop new methods for calculating longitude with greater accuracy – which in turn accelerated the age of transoceanic exploration and the colonial expansion of European naval powers. So where were we? What’s that rumbling sound? Arthur, is that your stomach churning? Are you fellas getting hungry and thirsty, thinking about all the ways you can screw the moose with English errors? Well just pluck your cursor on the dancing button to drag up the handy YaUdah Bistro Takeaway Menu and all cares will be banished forever. Or at least until the next mealtime. Alas at the moment, with much of Jakarta DKI locked down, YaUdah Bistro has alas temporarily closed its doors to visiting Menteng and Serpong patrons. We are still running full-bore with Takeaway, never fear. Eat and drink and make merry indoors… We are still serving our loyal patrons freshly-prepared Euro-Asian cuisine and cold hearty drinks wherever you may be, via GoJek or Grab. Consult the Takeaway Menu and pray for us to be able to open again in a fresh time of no more pandemic.